The Delusion of No Competition 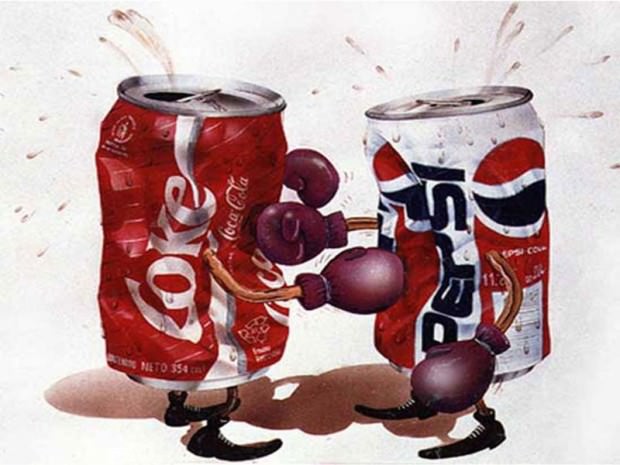 Accelerators/incubators are all the rage these days. I think it’s fantastic that there are so many resources for budding entrepreneurs. A few days ago I attended the demo-day of one such incubator in Montreal. Young, enthusiastic, wannabe-Zuckerbergs waltzed onto stage and gave short “pitches” about their respective products and ideas.

It was an impressive show. Their powerpoints were perfect and the self-confidence was unshakeable. Technology buzzwords flew thick and fast, statistics and charts supported their assumptions and conclusions. 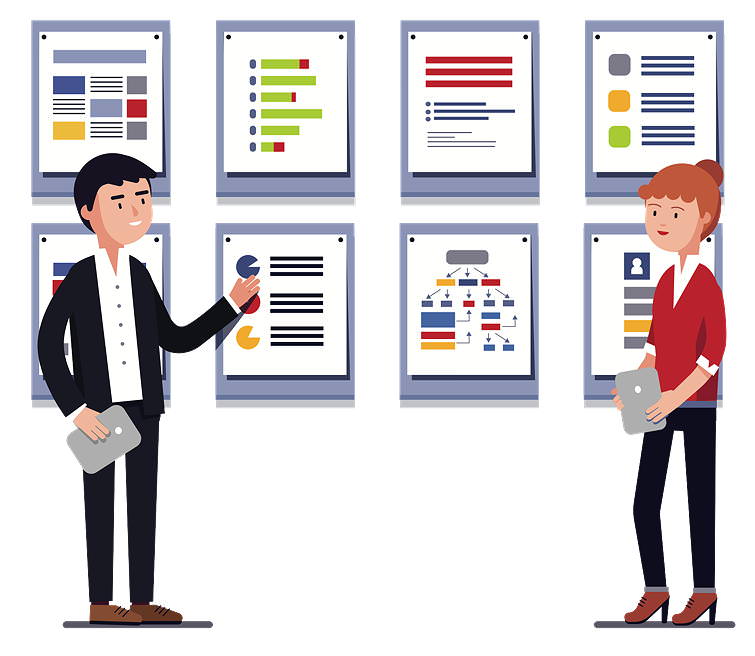 What they meant was, no one had implemented their algorithm or duplicated their UI, to the best of their knowledge. Which in itself is a huge red flag since they were so focused on delivering a working MVP for the demo-day, they barely had enough time to research other implementations.

That not a single startup presented a viable business model is a story for another day. It makes me very wary of these accelerator/incubator programs that seem intent on steamrolling through cohorts on fixed time schedules.

The Delusion of Zero Competition

These young startups are not alone in their beliefs. I see this phenomenon in all types of companies, with all sorts of different products.

Competition is being narrowly defined as a product in the same product category or a product offering similar features and functions. For example, Coke and Pepsi get compared to other carbonated beverages, a CRM software compares itself to another CRM, a car is feature matched to another car. And the reason for such narrow definition of competition is because they believe that customers buy their product for the function that it performs. For example, an automatic meeting summarizing software is bought because it summarizes meetings, or an app for cryptocoin trading is valuable because it trades coins.

Yes, these functions are important, but are those truly the reasons why users will buy your product, or prefer it over another? If they have 100 dollars to spend, would they prefer to buy your app or forego the automatic summary in favour of a pair of shoes and type up the meeting notes instead? So competition to the summarization service comes from doing nothing (non-consumption of the service) and from a pair of shoes (or other more desirable personal item). If a lot of potential users decide not to buy the service, non-consumption becomes a very real threat.

Every product or service is only a means to an end.

To continue with the above example, say it is expected that the automatic summary of a meeting will help users avoid disagreements in the future about what was discussed in a meeting. That is the true Job of the user that the product has to satisfy. Note that it is not the Job of the product to avoid disagreements, but it is the Job that it has to help the user in doing.

A user has a Job to be done and a product or service is a means to do it.

Assume that this is an important Job for the user(s). They have repeatedly experienced communication issues in the past. So they’ve agreed to have one person responsible for taking notes during the meeting, and circulate the notes to everyone after the meeting over email. The notes then have to be pinned to an issue in the project management software, several action items need to be created, and followed up on particular dates. Though it is a bit cumbersome, this new process is working satisfactorily.

What then is the incentive for this team to switch to a new automatic summarization software? So competition to the software is now from a designated human note-taker. If the note-taker resents this assignment, she may be amenable to considering a software to replace her. But if she takes great pride in her note taking abilities, and believes that her notes are the reason why the disagreements in the team have reduced, then she will fight tooth and nail any attempt to replace her with a product. Her notes give her a certain standing with the team and she will not let an AI ruin her chances at the forthcoming promotion.

The key point to note here is that,

If they are not using your product, then users are surely using something else to fulfill the job that your product is supposed to perform.

And it is that something else that is your true competition. Competition could take any shape, from doing nothing, to a human being, to another simpler piece of software, to handwritten notes, or post-its on a wall.

Irrespective of whether the alternative juicers are as shiny as your fully automated 700$ juicer, if you can squeeze the same juice by hand, you’ve got competition. 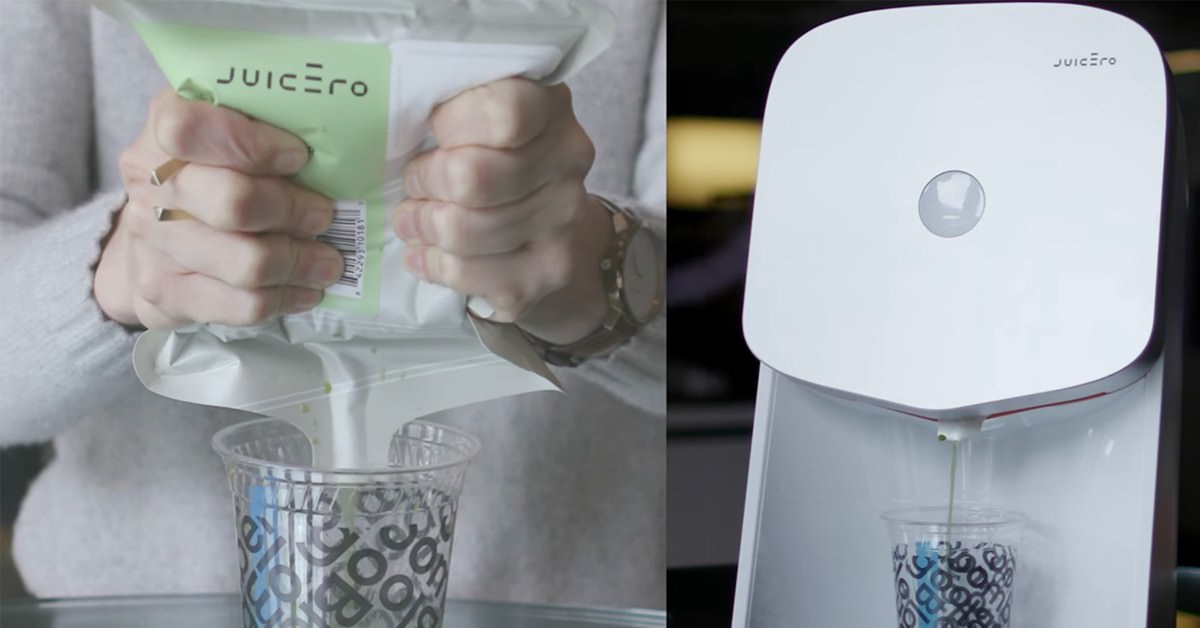 So stop deluding yourself that you have no competition, and that you’re sitting on a potential pot of gold with your product. Every product has a competitor, you’ve just not discovered it yet. And you will have to fight that competitor to gain the user’s trust and the user’s dollars.

Understand the Job to be Done

The alternative to believing in fairy tales is to discover your user’s Job to be done. Maybe she has more than one Job to be done. Find out which one and why is it more important to her. What is the context surrounding the Job? Find what she uses to complete the job right now. Is she looking for another way to do the Job? Why does she want to switch? Will she give up her old habit easily? What is she anxious about while switching? All of these concerns will have to be addressed adequately by the new product or service to entice her away. 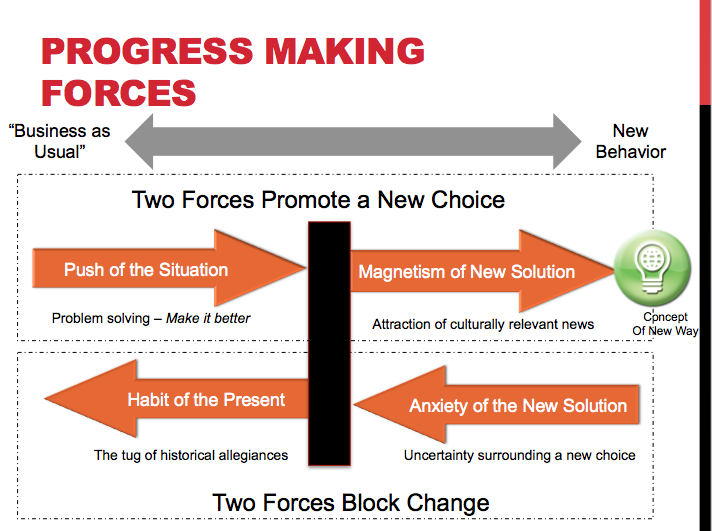 Only once you’ve created a clear picture of your user’s context and situation, will you be able to visualize all the possible sources of competition that your product has to overcome to succeed.